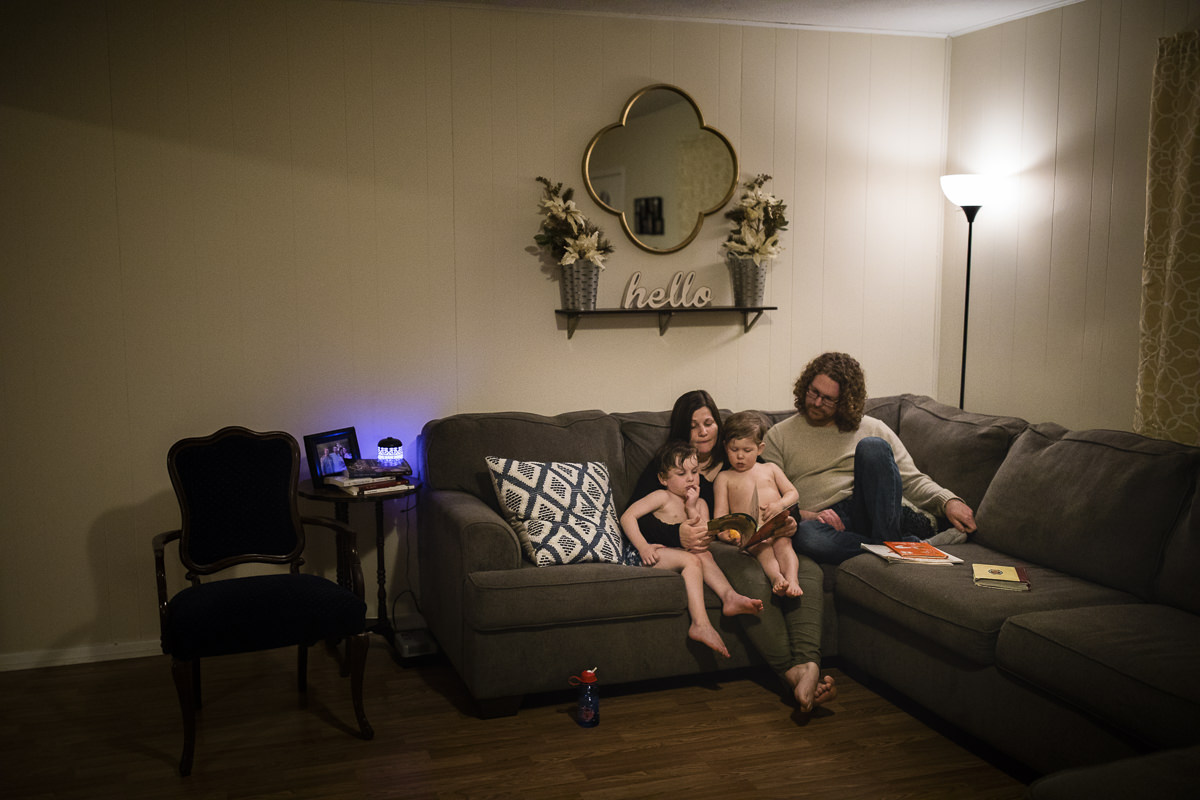 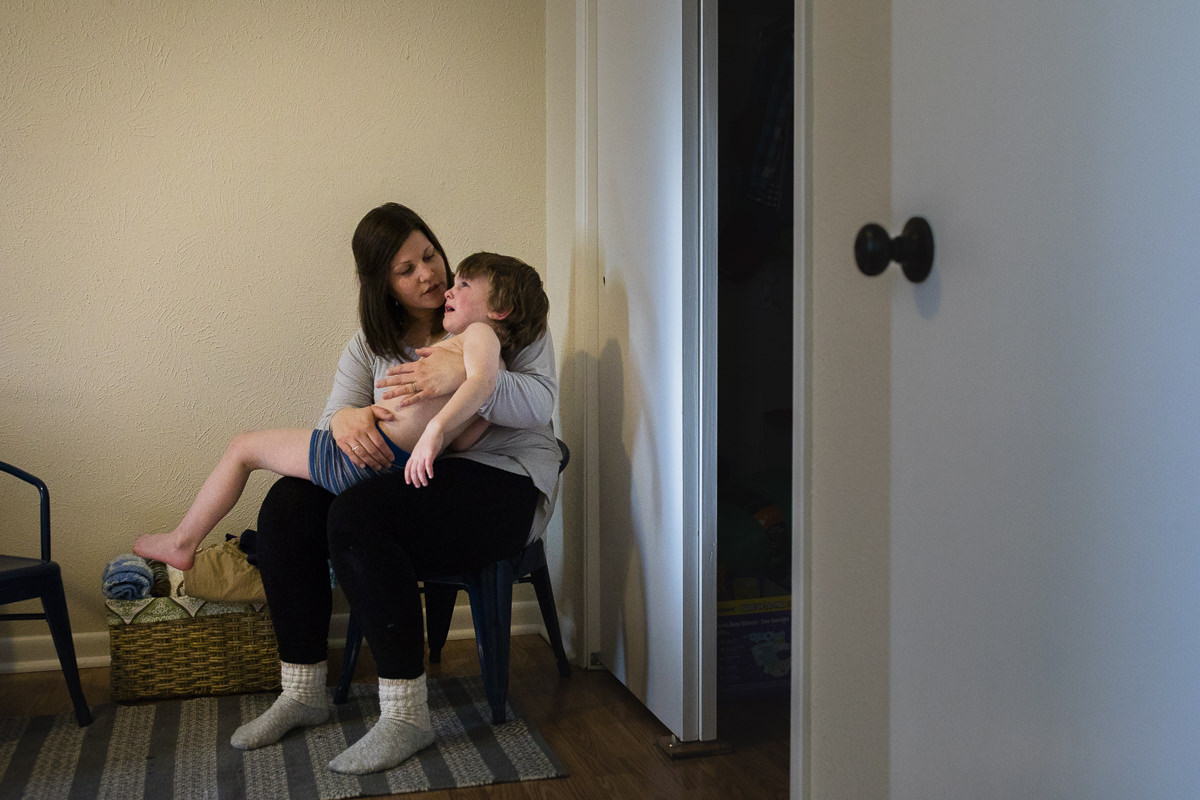 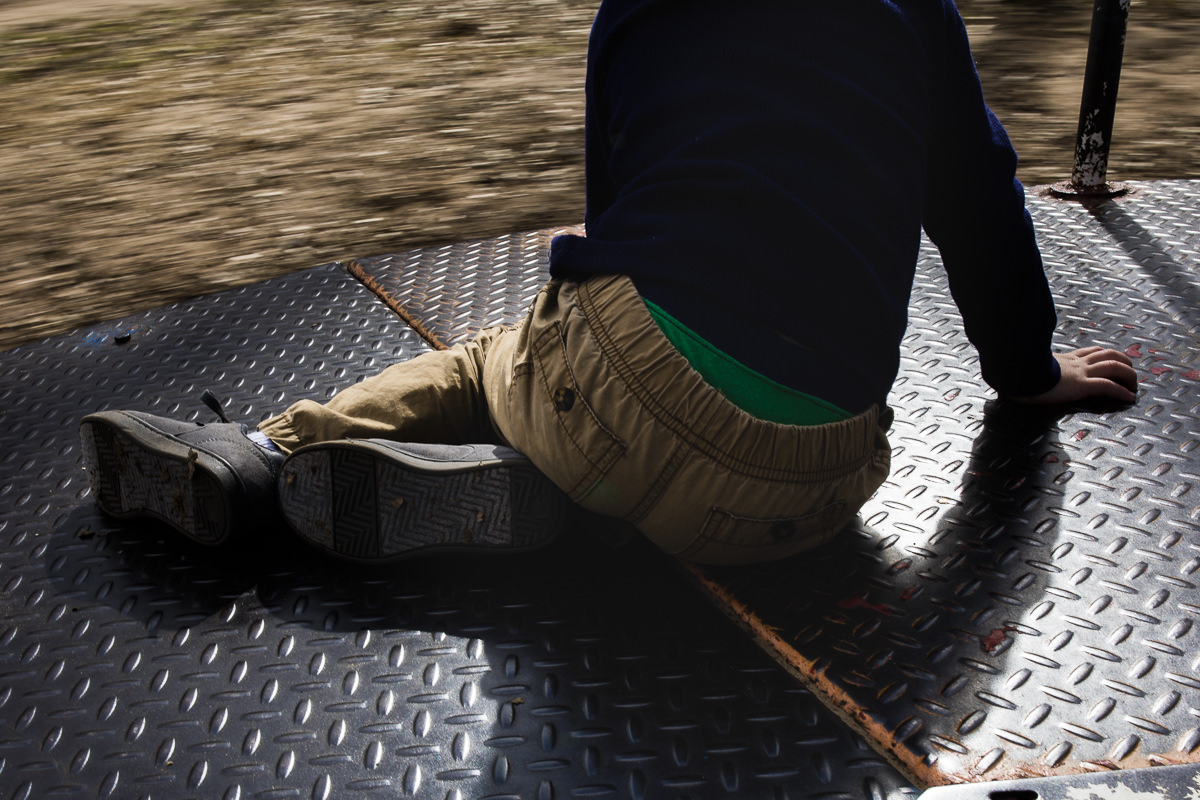 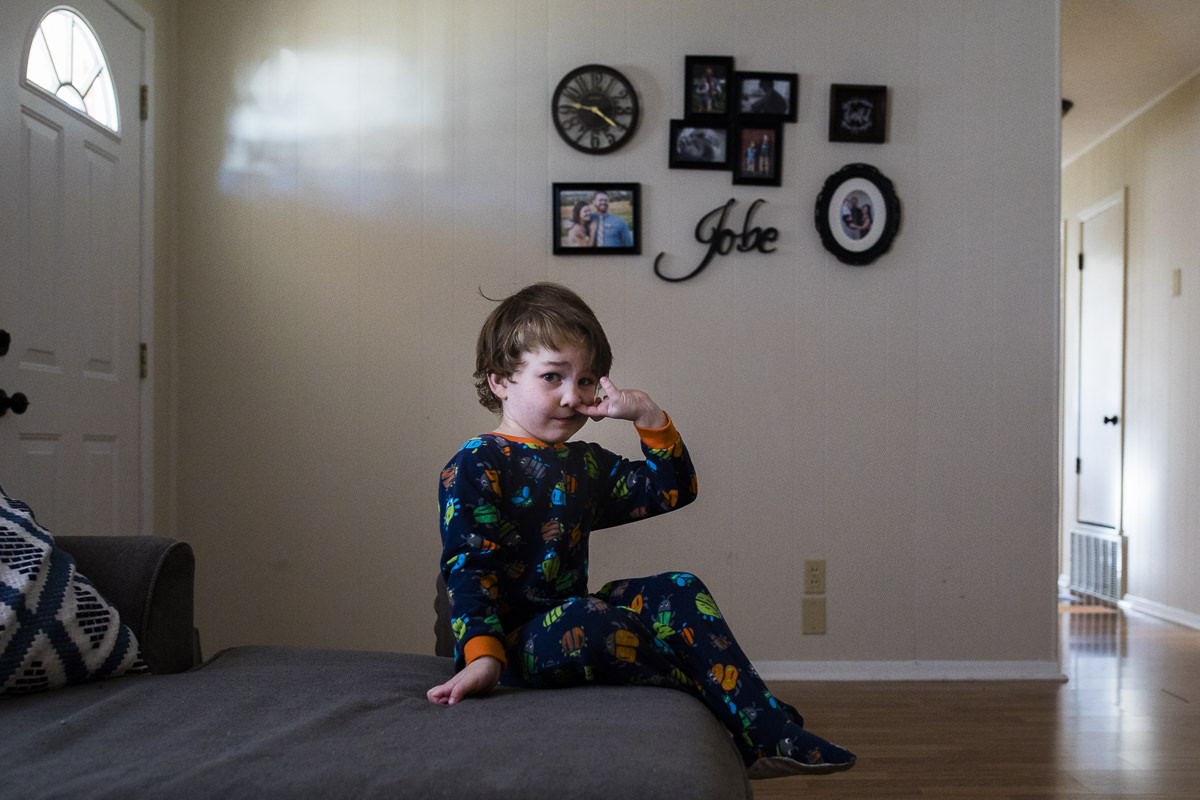 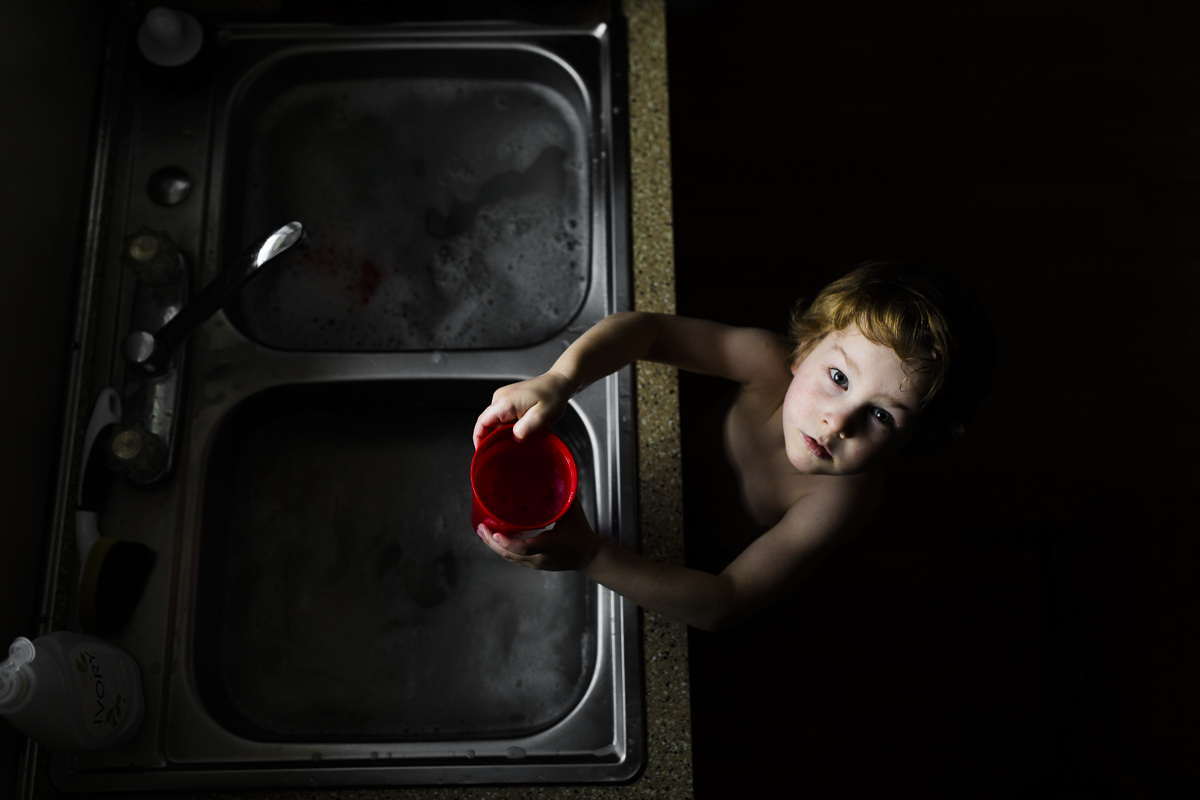 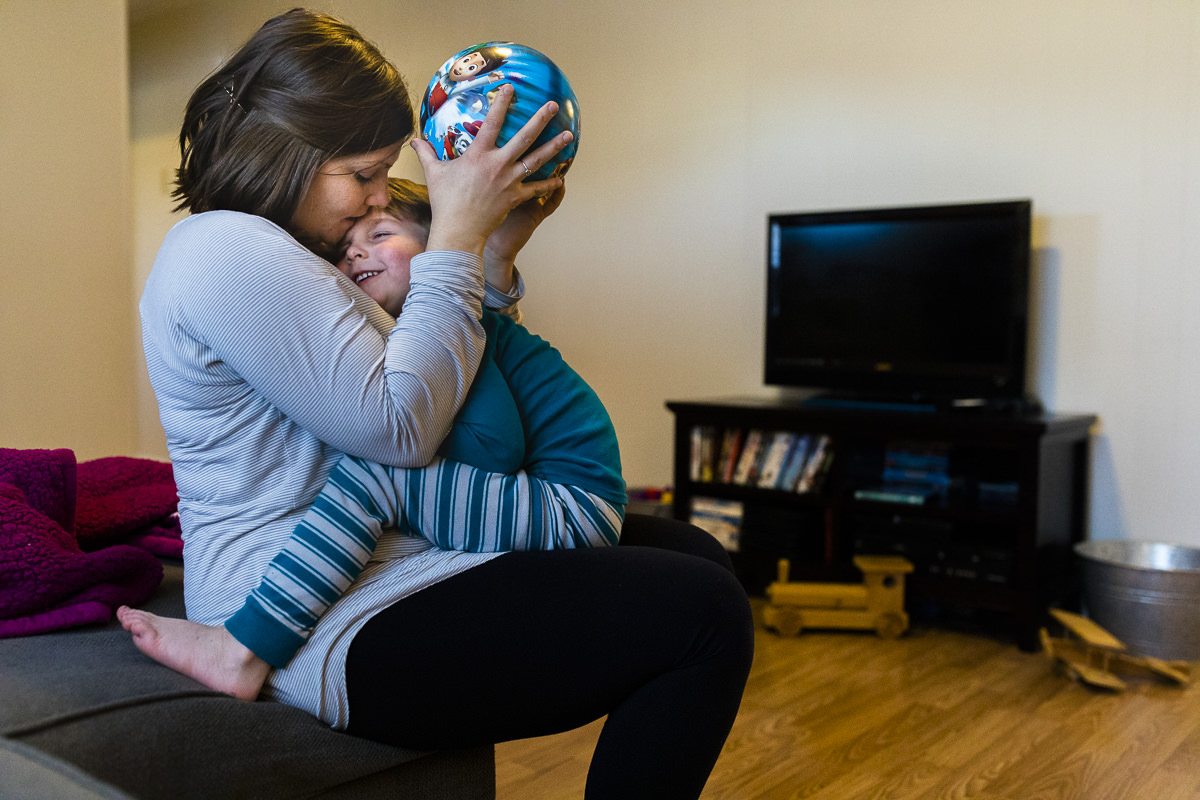 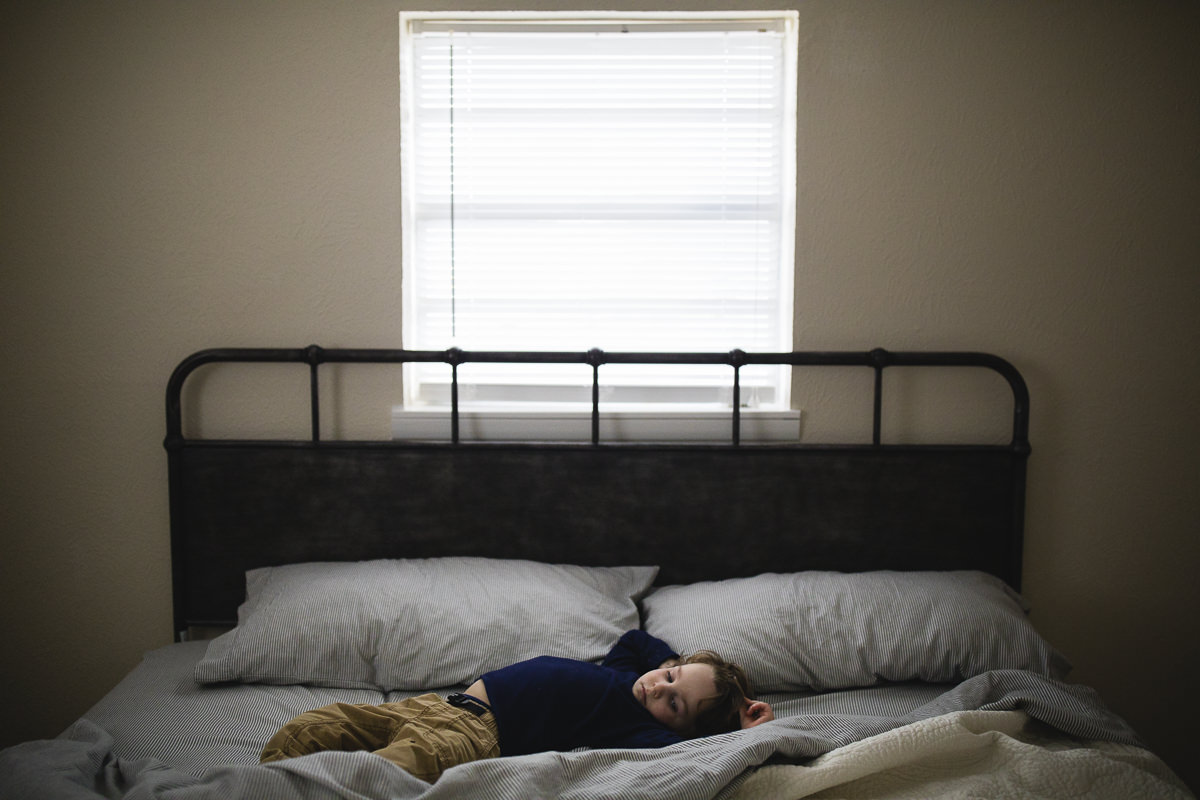 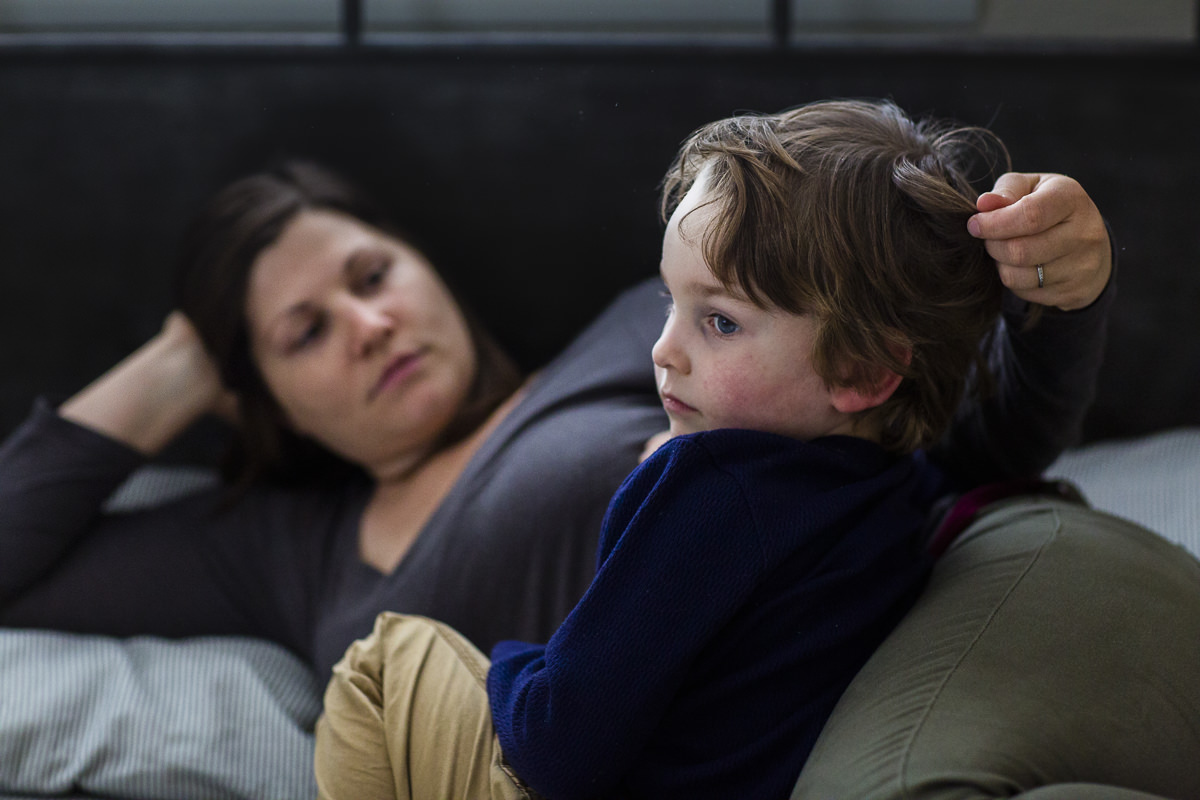 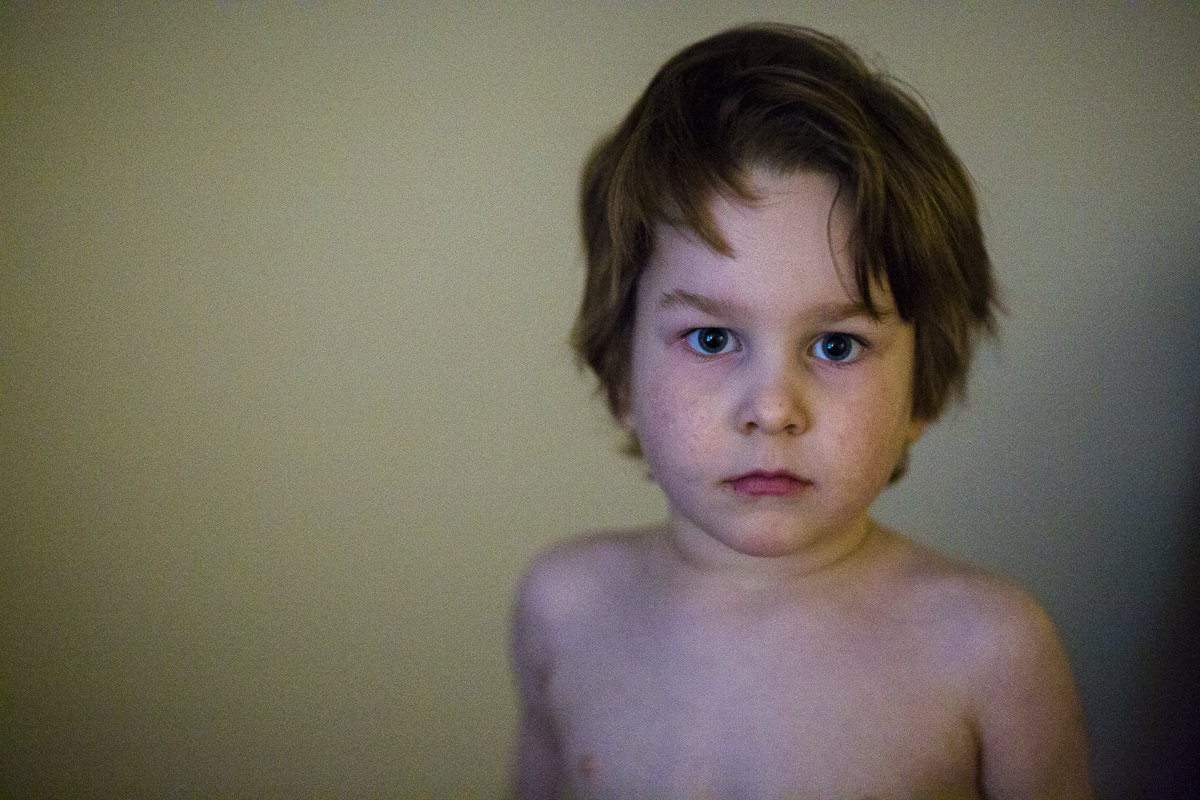 We all know New York or at least we think we know it. It attracts a lot of people in the west. I was there in november and I must say: it is special and inspiring. And the light is b-e-a-u-t-i-f-u-l!
Can’t wait to go back in juli!

The streets of Iran

A while ago I went to Iran. I recently re-edited my small selection of some street photography from the Islamic Republic: 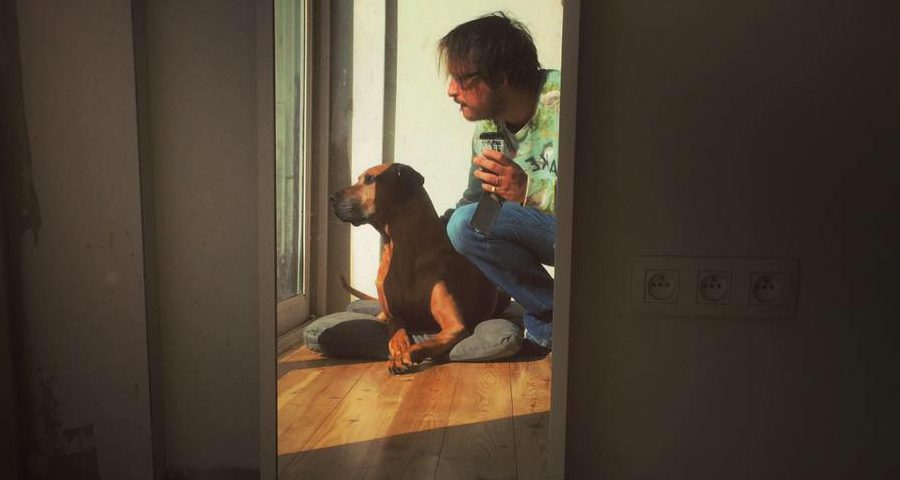